4 incredible sea creatures you could find while snorkeling in Cancun

4 incredible sea creatures you could find while snorkeling in Cancun 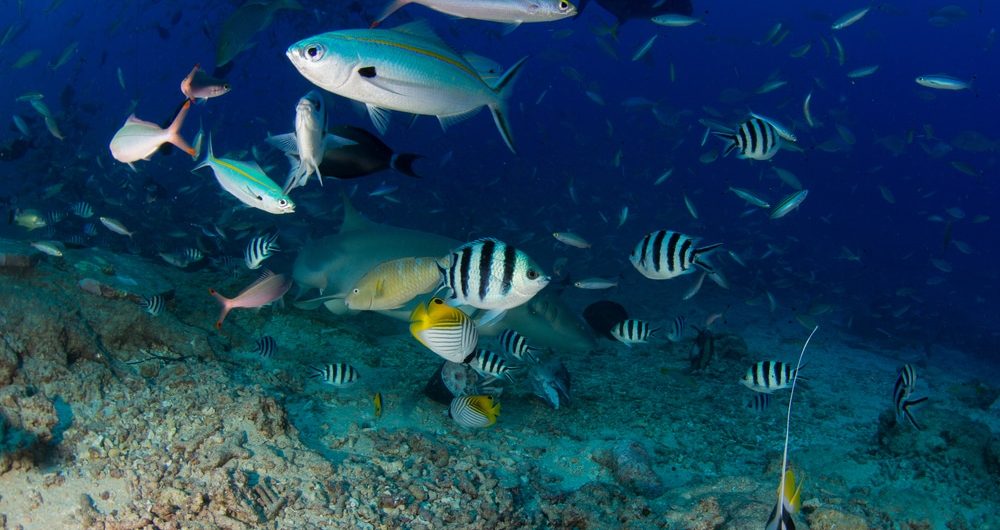 The ocean is often referred to as a completely different world. Many people never get to explore it and their only reference lives in movies and pictures. However, once you get the chance to meet the amazing creatures of the sea face to face, and swim alongside them, you’ll get a new sense of understanding of the world and wildlife, and you’ll get why the sea has been a source of inspiration for as long as we’ve been alive. Here, you’ll find some of the creatures you might bump along the way in a majestic journey snorkeling in Cancun. 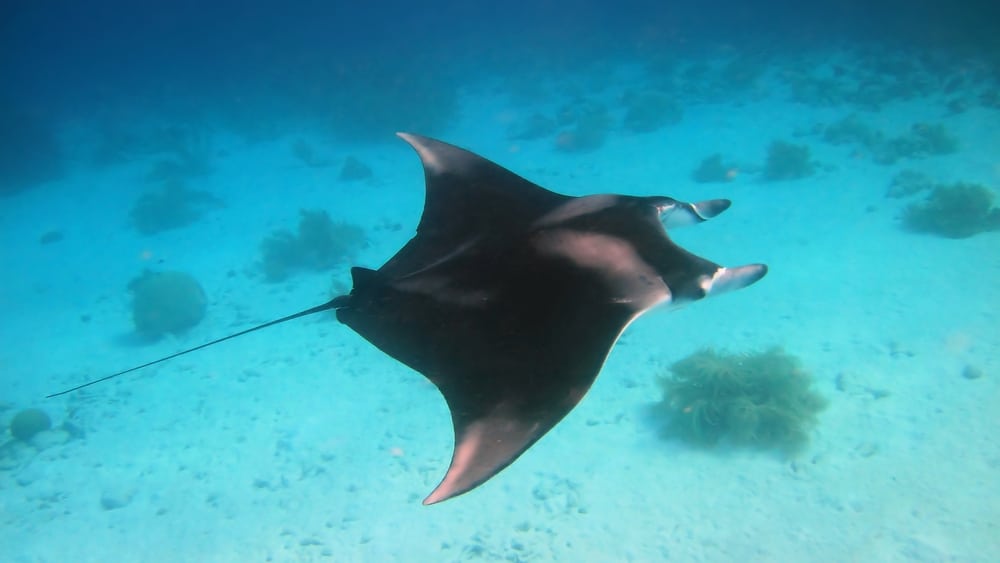 Also known as the “devilfish” for its horn-shaped fins that give this harmless animal an evil look. A gracious creature that seems to fly through the water with their wing-like body. These beauties can grow to around 23 ft. though they tend to be a bit smaller in the Caribbean. 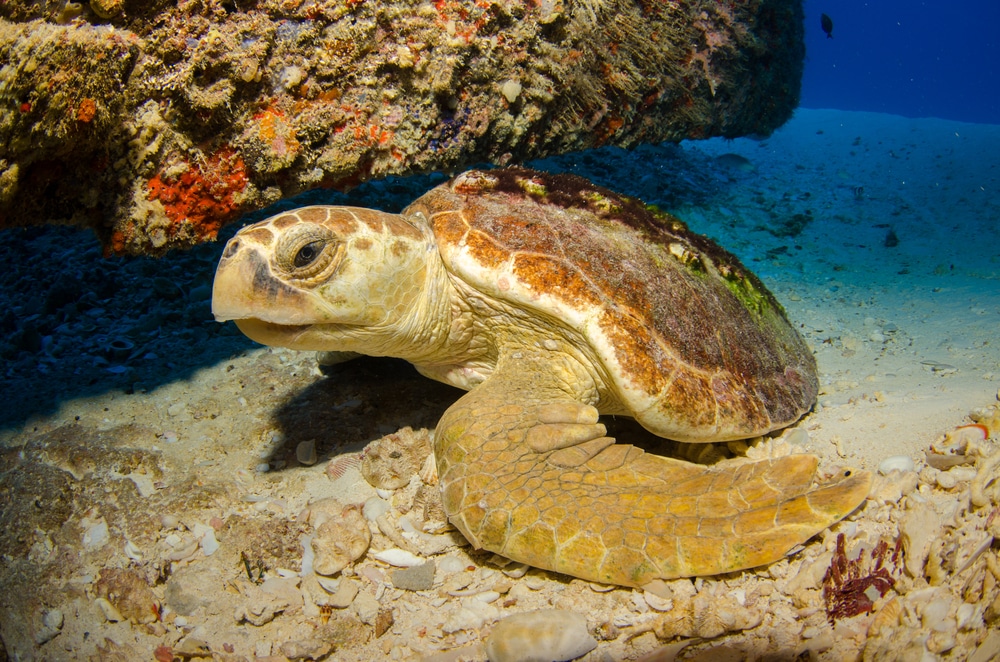 Cancun has the fortune to receive 4 different species of turtles every year to spawn on its beaches. It’s common to see this wonderful creatures through the coral reef, where they aren’t shy as they flap their fins in a rhythmic grace. 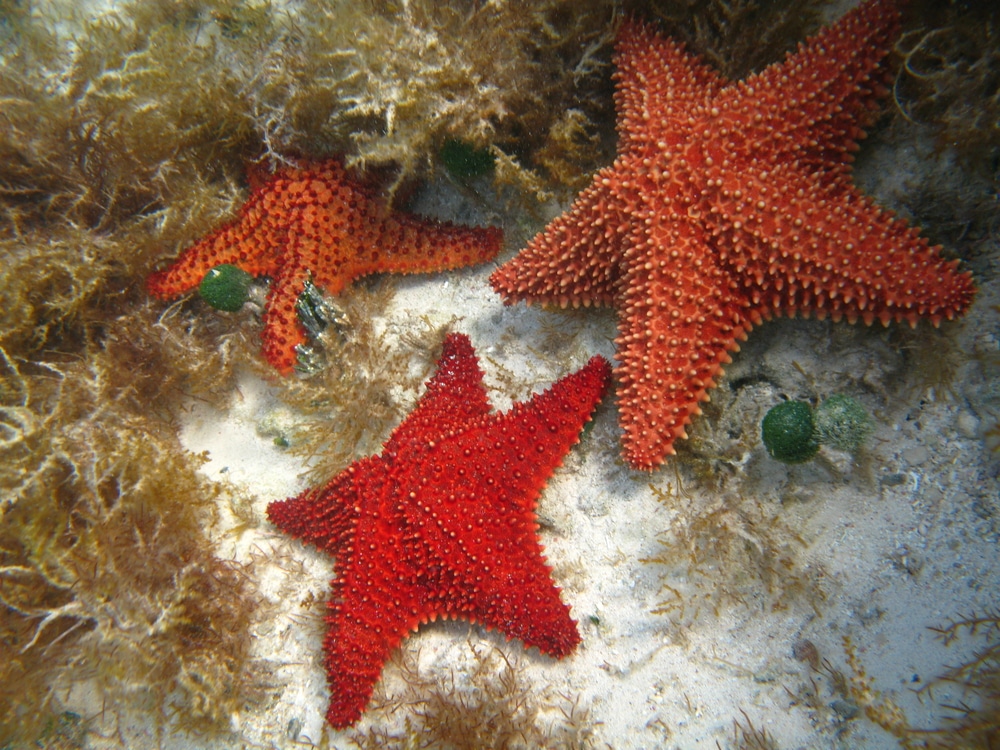 This bizarre creatures live along the coral reef. Their striking shape and colors are a visual display of the wonders of nature. They are one of the most mysterious creatures of the sea and the oldest fossil goes back to 450 million years ago! 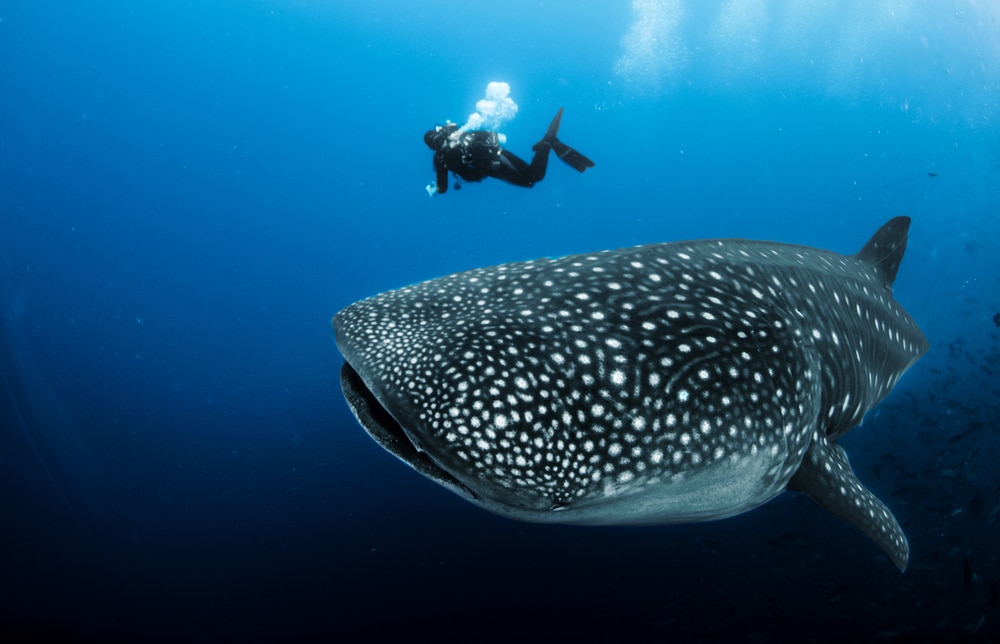 This carpet shark was named “whale shark” for it’s incredible size that reaches that of some species of whales and for its filter feeding nature. As big as it is, and for the irrational fame that has been given to sharks, they might seem like a creature you wouldn’t want to encounter. However, this giants only feed of plankton and are completely harmless for humans.

All of the wonders of the sea will surely leave you in awe. Snorkeling in Cancun alongside giants is an experience that ranges all the way from exhilarating to truly humbling. Remember to take care of the wildlife and respect the animals as they’ll respect you, to make this the most rewarding of memories.

Epic Water Toys
The best tours & excursions in Cancun, Mexico. Snorkel, wakeboard, tube, private boats, jungle tour and more! Live an EPIC vacations with us.
Previous postHow to do Spring Break the right way
Next post5 reasons why ocean water is good for you 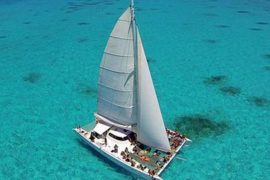 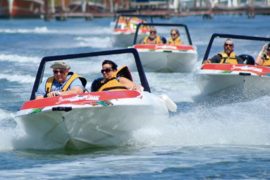 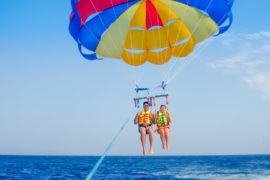 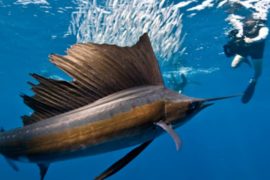